This article covers the basics for new or altered features in Wirecast 8 from Wirecast 7. If you are looking for basic Wirecast information not found in this article, refer to the Wirecast 5-6 article.

You can also reference this official guide from Telestream for MAC, and this for PC. 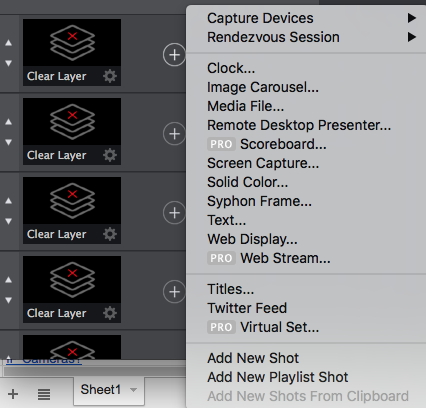